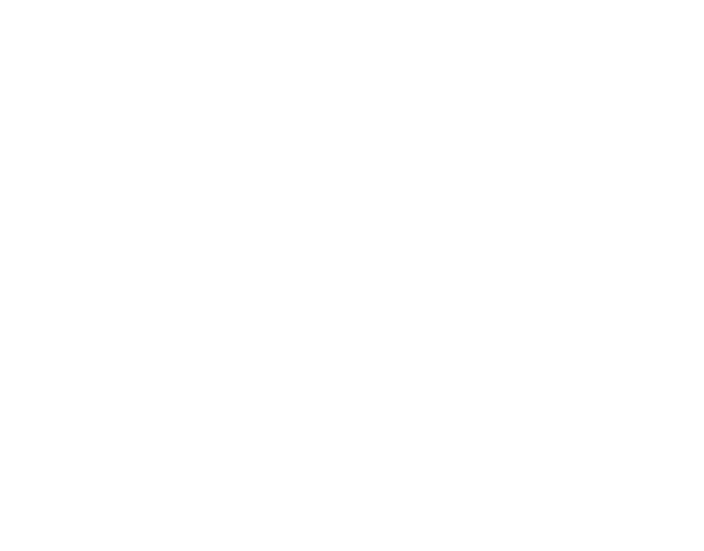 Futurology and technological development
Futurology (lat. futurum - future and Greek logos - doctrine) - the science of predicting the future of humanity, the prospects of social processes and phenomena.

Futurology emerged from the depths of philosophy and sociology and evolved into trend watching - over the past half century, futurology has become technological.

Futurology is applicable in practice - it is the creation of a chronological forecast of changes in the world in the future, which is widely used today while devising strategies for the development of corporations, companies, state planning.
The founder of futurology in our country -
Academician, Nobel Prize Laureate Andrei Sakharov 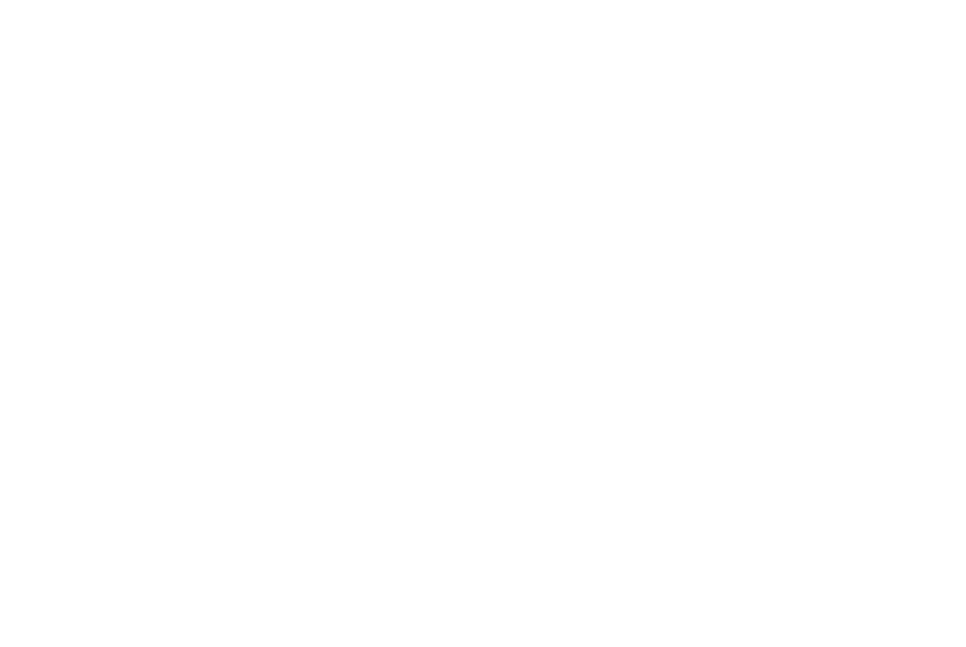 Andrei Sakharov and futurology
It is widely known that Andrei Dmitrievich Sakharov realized his talent in two, at first glance, mutually exclusive fields - as a developer of thermonuclear weapons and as a fighter for disarmament, a human rights activist. However, he can be considered the father of modern technological futurology, which has become a trend and is actively put into practice many years after his death.
His prophetic forecasts about the 20s of the 21st century were
outlined back in 1974 in the article "The World in Half a Century".
The "prophecies" of Andrei Sakharov
AUTOMATED DIGITAL PRODUCTION
"Another aspect of the industry and of the future in general will be the more wide-spread use of cybernetic technology. I foresee that the parallel development of semiconductor, magnetic, electro-vacuum, photo-electronic, laser, cryotron, gas-dynamic, and other forms of cybernetics will lead to an enormous growth of its potential economic and technological possibilities"
01
SMART PERSONALIZED PRODUCTION
"In the field of industry, one can assume a greater degree of automation and flexibility, "readjustment" of production - depending on the demand and needs of society as a whole"
02
HOUSEHOLD AUTOMATION
"In household appliances, the simplest machines will play an increasing role"
03
MOBILE CONNECTION
"One of the first stages of this progress will be the creation of a single global telephone and videophone system"
04
THE INTERNET
"I foresee a universal information system (UIS), which will give everyone access at any given moment to the contents of any book that has ever been published or any article or any fact <...> The UIS will give each person maximum freedom of choice and require individual activity. But the true historic role of the UIS will be to break down all barriers to the exchange of information among countries and people"
05
DATA SCIENCE И BIG DATA
"In scientific research, theoretical computer simulation of many complex processes will take on even greater significance. Computers with larger memories and faster action (real-time computers or perhaps photo-electric or purely optical ones in which informational fields are visually displayed) will provide the opportunity to solve multidimensional problems, problems with multiple variables, and quantum-mechanical and statistical problems of many kinds"
06
COMPOSITE MATERIALS
"I imagine that the achievements of physics and chemistry (perhaps employing mathematical modeling) will lead not only to the creation of synthetics superior to the natural materials in every significant way (the first steps have already been taken in this field), but also to artificial reproduction of many unique aspects of entire systems existing in nature"
07 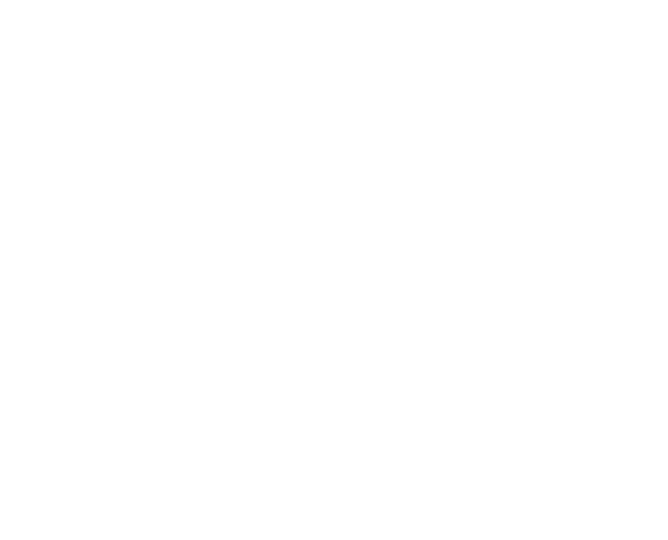 "I am certain that the "super-goal" of human institutions, and that includes progress, is not only to protect all those born on earth from excessive suffering and early death but also to preserve in mankind all that is human: the joy of spontaneous work with knowing hands and a knowing mind, the joy of mutual help and of good relations with people and nature, and the joy of learning and art".